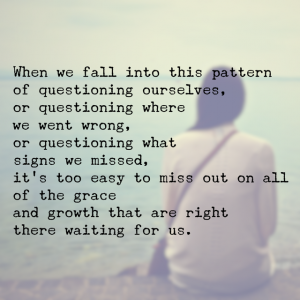 1 thought on “Finding the way Forward”